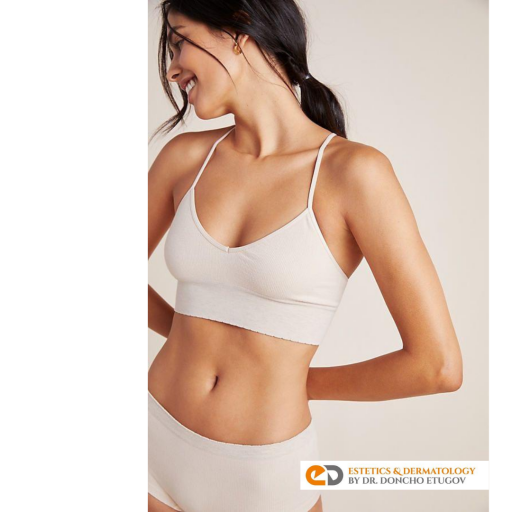 What are the most common sexually transmitted diseases?

What are the most common manifestations of STDs?

The first symptoms appear after a different incubation period. The most common manifestations are itching, vaginal discharge with or without subjective symptoms, dryness, burning, pain during sexual intercourse and bleeding after it, urethral secretions and urinary disorders, the appearance of various formations – mollusks, warts, painless ulcers in syphilis, painful blisters in genital herpes, intense nocturnal itching in scabies. Of course, we can also have common manifestations of systemic diseases such as syphilis and AIDS. Very often the diseases are asymptomatic and are found in already severe complications. In syphilis, the symptoms are not painful and people rarely pay attention.

And can we get infected through a kiss?

Yes, first with the herpes virus and second with the human papillomavirus. Both the vaginal mucosa and the oral mucosa can be a gateway for some PPPs. As for the bacteria, in the first place it is syphilis. Other infections of the bacterial group are gonorrhea and chlamydia, the manifestations of which are gonococcal and chlamydial pharyngitis, which in a large percentage of cases are asymptomatic.

Tell us a case from your practice?

Are there any complications and what are the negative consequences of PPP?

The high rate of asymptomatic carriers in chlamydia – 60% in men and 80% in women, predisposes to widespread and when it is detected, complications such as infertility in both sexes, ectopic pregnancy, pelvic inflammatory disease, which makes chlamydia a socially significant disease. In genital herpes, the infection can be transmitted to the fetus intrauterinely and cause serious complications or death regardless of the length of the pregnancy.

The most important preventive measure is to observe very good personal hygiene, as well as to avoid indiscriminate sexual intercourse. The use of barrier devices such as condoms and circumcision in men reduces the risk of STDs. There is strong evidence that circumcision in men reduces the risk of heterosexually acquired HIV infection in men by approximately 60%. It should be borne in mind that condoms do not protect 100% of HPV. There are vaccines for some STIs, such as the hepatitis B vaccine, as well as vaccines that can prevent infection with those types of HPV that most commonly cause cervical cancer. However, the HPV vaccine cannot replace regular once-a-year cervical cancer screening.

How are sexually transmitted diseases diagnosed?

There are various diagnostic methods that must be prescribed by a specialist in skin and venereal diseases in connection with clinical symptoms. It is necessary to determine the etiological agent, most often by microbiological and microscopic examination of vaginal, urethral or cervical secretions, as well as PCR and serological tests. In case of proven STIs, screening for all other infections is mandatory. It is important to know that there are some microorganisms such as Gardnerella vaginalis and Candida albicans that are part of the normal vaginal flora, but with a decline in the immune system, use of antibiotics and vaginal lavage, they are isolated in vaginal secretions, which does not mean that should be treated if there are no clinical symptoms. In these cases, we advise our patients not to self-diagnose and self-medicate, but to trust a specialist who will restore the normal vaginal microflora with the appropriate preparations containing lactobacilli.

Are PPPs definitely treated and how?

In most cases, treatment is with antibacterial, antiviral, antifungal and other agents. Genital herpes is incurable, but we can prevent it well. Once in the body, the herpes virus reaches the sensory ganglia as a neurotropic virus, where it integrates its genetic material into human DNA and remains dormant. Under certain conditions such as UV rays, very low temperature, stress, a decline in the immune system, the virus reactivates and begins to multiply. Improper use of antibacterial drugs often masks the clinical picture and prolongs the course of diagnosis and treatment of sexually transmitted diseases.